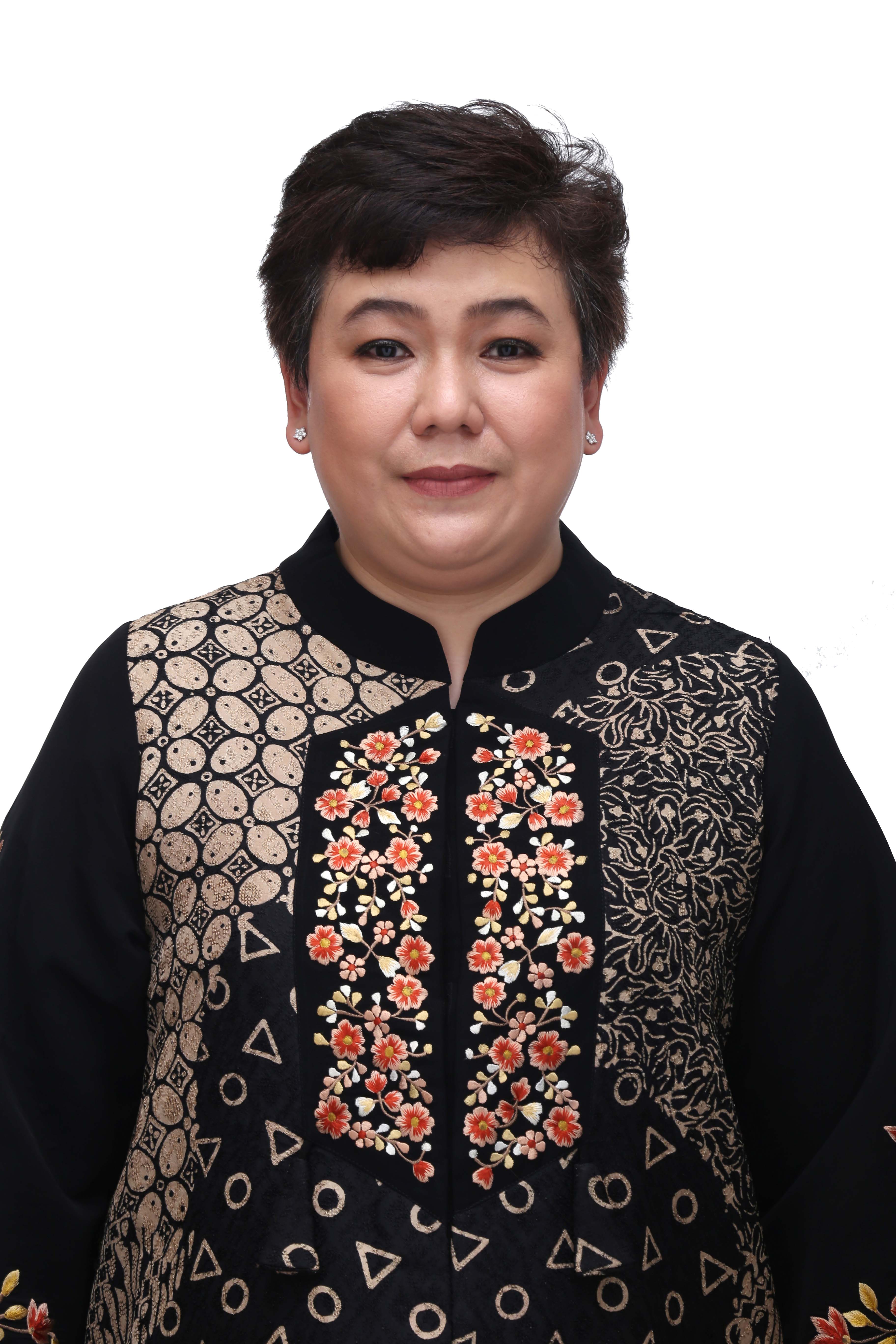 Indonesian Citizen, born in Malang on February 12, 1975, 45 years. Her latest formal education is Master of Business Administration from The Hague University of Applied Science, Haagse Hogeschool, Den Haag, The Netherlands and graduated in 2006.

She is appointed as President Commissioner according to Deed Number 4 dated April 1, 2019 to now after serving as Commissioner of PT Indonesian Tobacco – Malang since 2016 to 2019.

She is affiliated with Board of Directors member and majority shareholders of the Company. 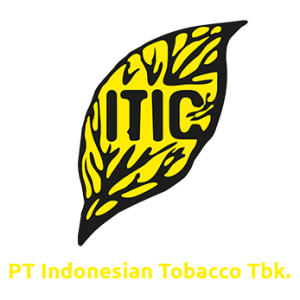