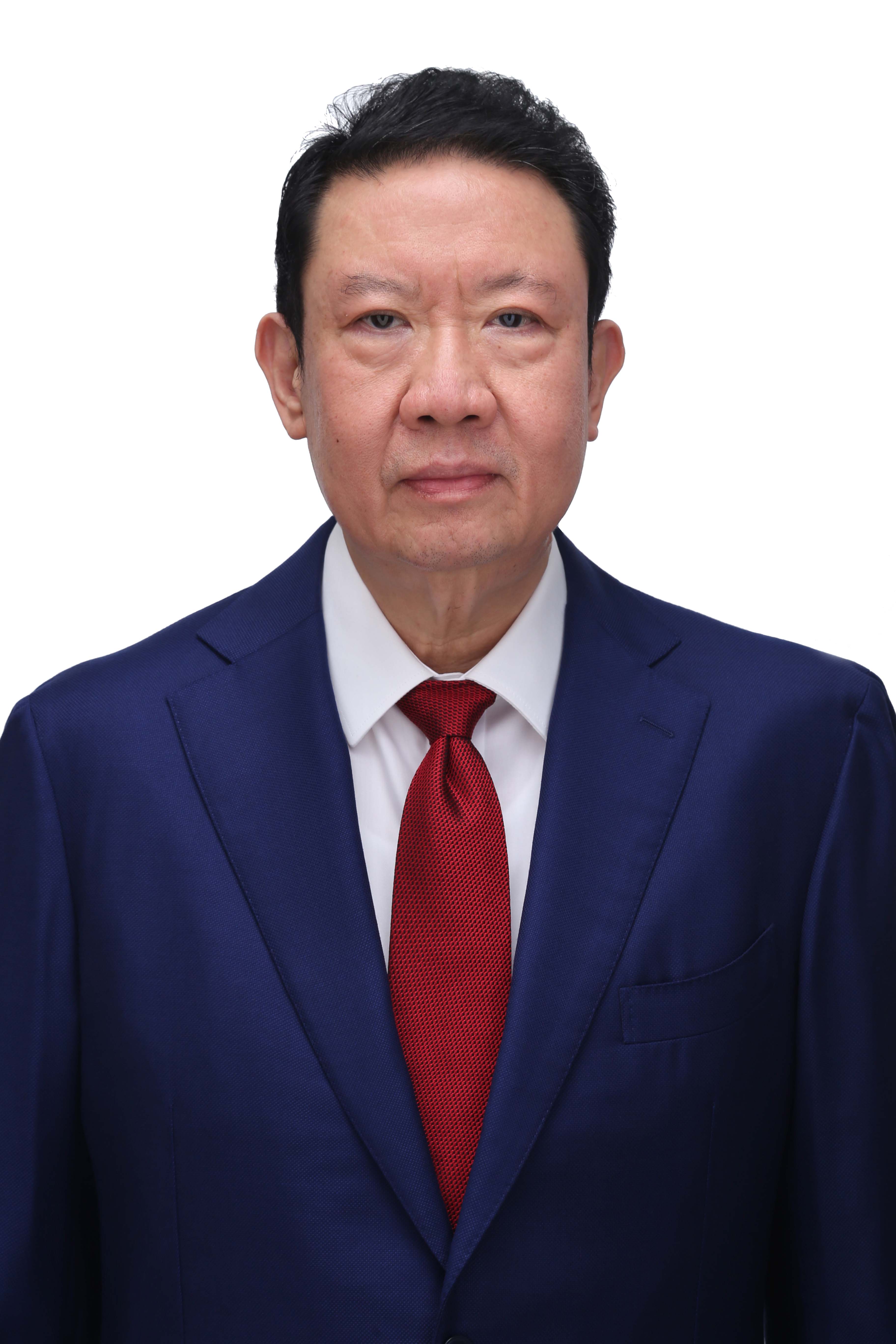 Indonesian Citizen, born in Surabaya on January 13, 1965, 55 years. His latest formal education is Bachelor of Science of Finance from Marshall Business School, University of Southern California, Los Angeles, USA and graduated in 1988.

Appointed as President Director according to Deed Number 4 dated April 1, 2019 until now, where previously, he also served as Director and Ultimate Owner of PT Indonesian Tobacco – Malang since 2002 until March 31, 2019.

He is the majority shareholders of the Company and affiliated with a Board of Commissioners member.